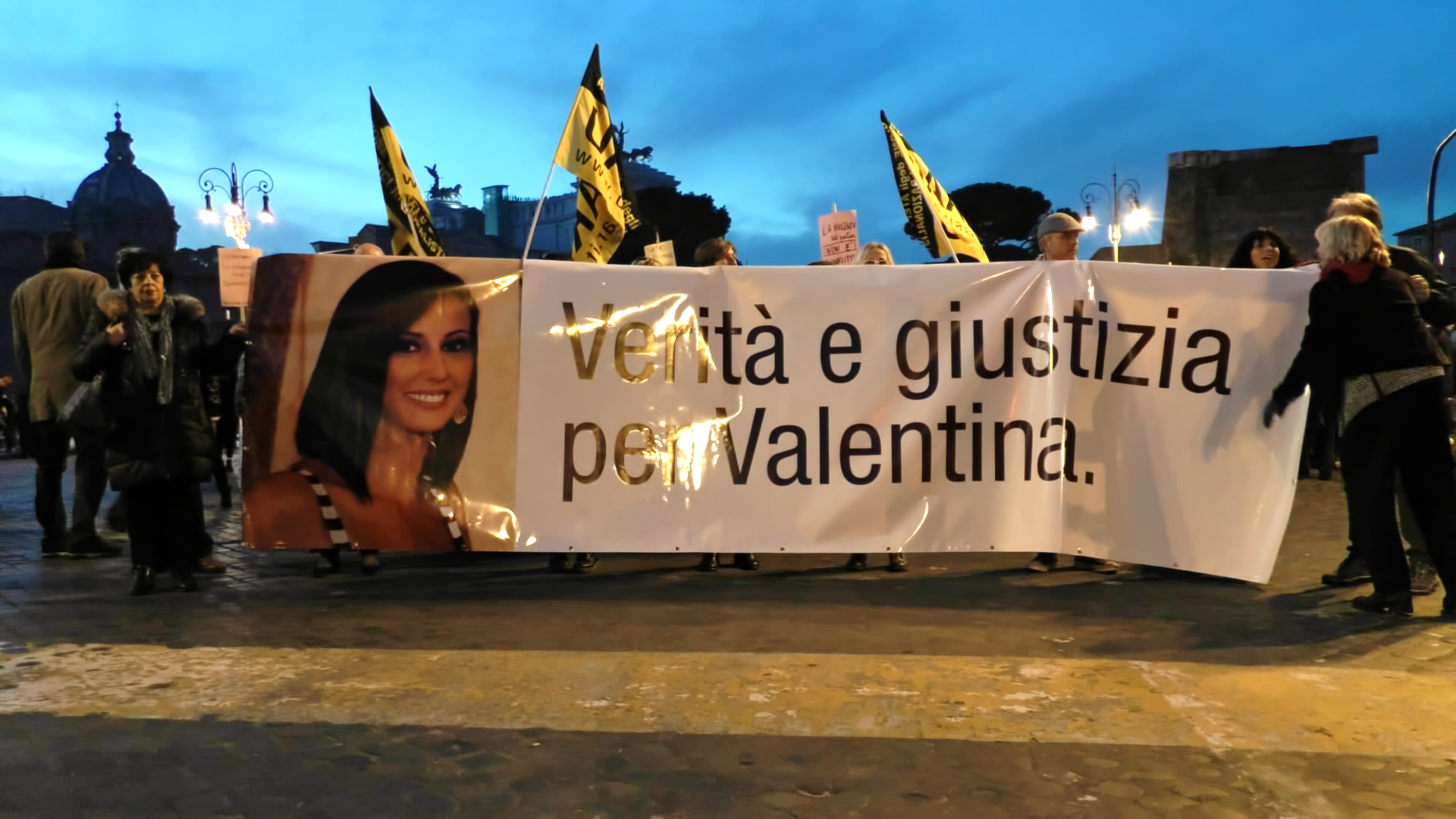 Abandoned tells the heartbreaking stories of women who died or suffered terribly after being refused a legal abortion by “conscientious objectors” – doctors who refuse to provide health care when it conflicts with their religious beliefs.

Meet Valentina’s parents in Italy. Their daughter died in 2015 during a miscarriage of much-wanted twins at 19 weeks of pregnancy. Her doctor refused to complete the needed termination because one of the twins still had a heartbeat and he was a “conscientious objector”. Valentina developed septicemia (a rapid, life-threatening infection) and suffered hours of agony while sepsis destroyed her organs and killed her.

Meet Savita’s friends and advocates. Savita was an Indian dentist living in Ireland who died in 2012. Doctors refused a termination when she started to miscarry at 17 weeks because the fetus still had a heartbeat. Medical staff made religious comments and focused on the fetus instead of treating Savita even as she began to develop septicemia. At the time, Irish law allowed abortion to save a woman’s life, but this case shows that the only way to know for sure when a person’s life is really in danger is after she dies.

Meet “Paula” from Spain. She learned that her fetus had a serious genetic condition, but not until she was seven months pregnant due to deliberate delays in her prenatal diagnosis by “conscientious objectors” in her home province of Galicia – they did not want to provide an abortion for reasons of fetal malformation. The delays led to life-threatening medical complications and an emergency hysterectomy to save her life. Paula can no longer have children.

Meet Franzisca and her husband from Spain. They weren’t told about some severe fetal abnormalities at her 12-week scan, except for a finding of “twisted feet” that the doctor falsely said could be corrected, and bluntly dismissed the need for a termination. The couple were forced to carry to term because 100% of the doctors in their home province of Murcia were “conscientious objectors”. Franzisca and her husband can no longer work because their profoundly disabled son requires constant care.

Abandoned is groundbreaking. This is the first-ever film to give women a voice and let the public hear their stories. The film exposes the injustice of allowing doctors to refuse care to women with an unwanted pregnancy. It creates a real risk of death and suffering when doctors base their decisions on personal beliefs, misleadingly called “conscience”. The film also explores the origin of “conscientious objection” in health care and interviews experts on the issue.

In 2016, the filmmakers created the website www.conscientious-objection.info, which now contains stories of over 50 women who were refused a legal abortion for reasons of “conscience” and suffered serious injury or injustice as a result. A few women died, and many almost died. Doctors and hospitals are rarely punished.

Media coverage about serious consequences of treatment refusals under so-called “conscientious objection” only happens when a woman dies, or a woman or her family sues. Since the vast majority of cases never come to light, the few dozen women featured on the website represent the tip of the iceberg.